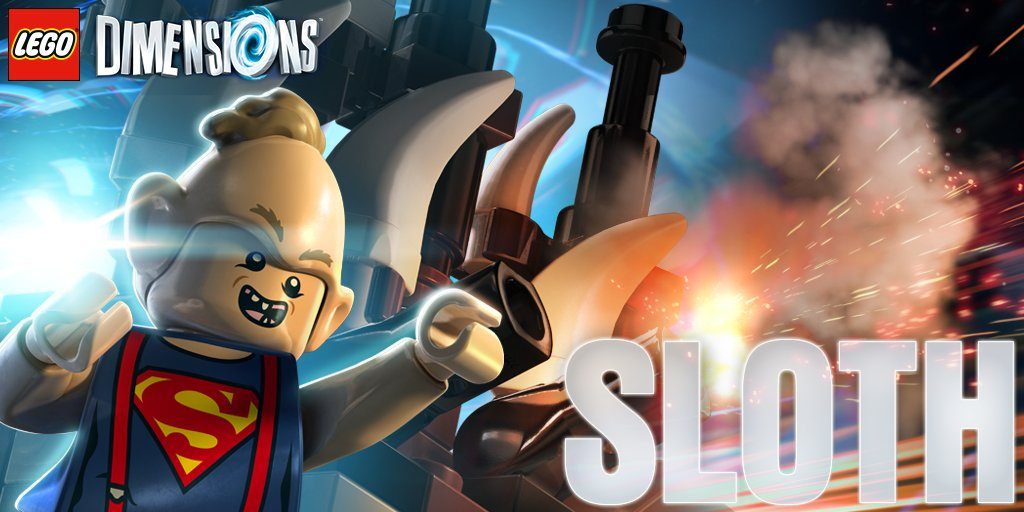 At E3 it was revealed that you would be able to play as all the Goonies in LEGO Dimensions, some believed this signals there would be a Level Pack.

Arthur Parsons confirmed this speculation over the weekend.

@sirstumpsalot it's still a secret that it's a level pack! … Oops

So we’ve already seen the marketing materials for Sloth and the Inferno mini-build, but can’t wait to see what the actual LEGO designs will be like in the flesh.

After the reveals of Wave 6 and Wave 7, the Goonies Level Pack will launch in either Wave 8 (January) or Wave 9 (March).