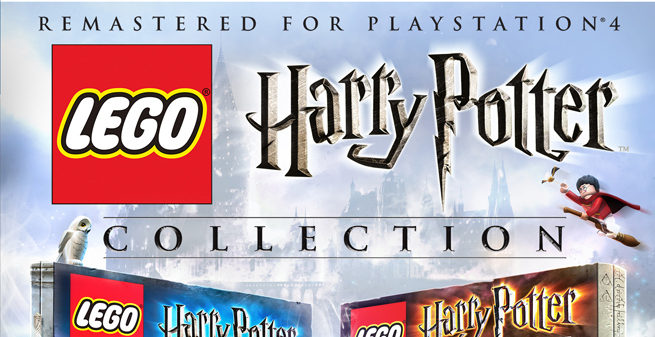 LEGO Harry Potter is coming to the Playstation 4 in a new remastered collection this October.

WB is releasing both Harry Potter experiences, years 1-4 and years 5-7, in a single packaged disc with all DLC.

It is available now for pre-order at Amazon (Prime members save 20%!)

Don’t forget there is a Harry Potter Team Pack coming for LEGO Dimensions on September 27th! Later down the road a Hermonie Fun Pack will be released as well.