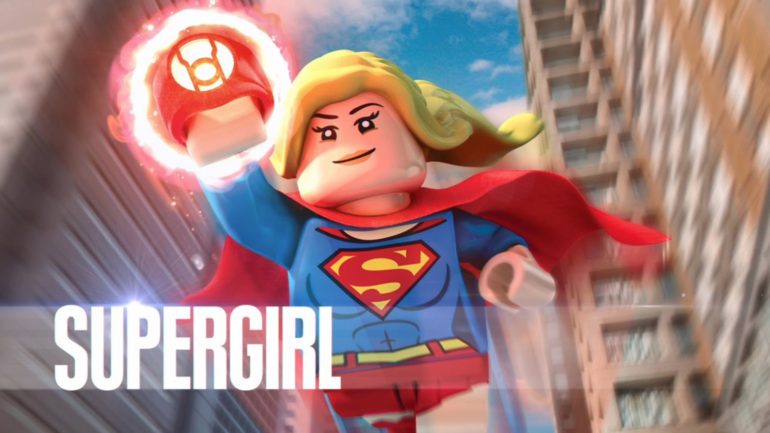 One of the questions surrounding the release of the Green Arrow and Supergirl LEGO Dimensions figures is, would they unlock new exclusive DC Battle Arenas?

@NintenZ Hi there, Green Arrow and Supergirl are the exceptions. They do not unlock Battle Arenas. Hope this helps!

When I asked about this back at E3, both game directors Arthur Parsons and Jimmy McLaughlin said they weren’t ready to talk about that yet.

Perhaps at that time, they were still having internal debates as well.

Though, I’ll still mark this as a “report” until someone from the development team confirms this.

For those who don’t know yet, each “Season 2” minifigure has a gold base compared to the “season 1” blue bases. The color change is supposed to let the user know that it unlocks an exclusive battle arena… but looks like we will have exceptions to that rule.

Some LEGO Dimensions fans will be happy with this news, as it means LEGO won’t be excluding even more content from the “general public”.

But the small OCD part of me will be bothered that they aren’t just blue bases if they don’t include the exclusive battle arenas.

For green arrow, your only bet currently in North America is re-sellers, but the average sold price is slowly declining.