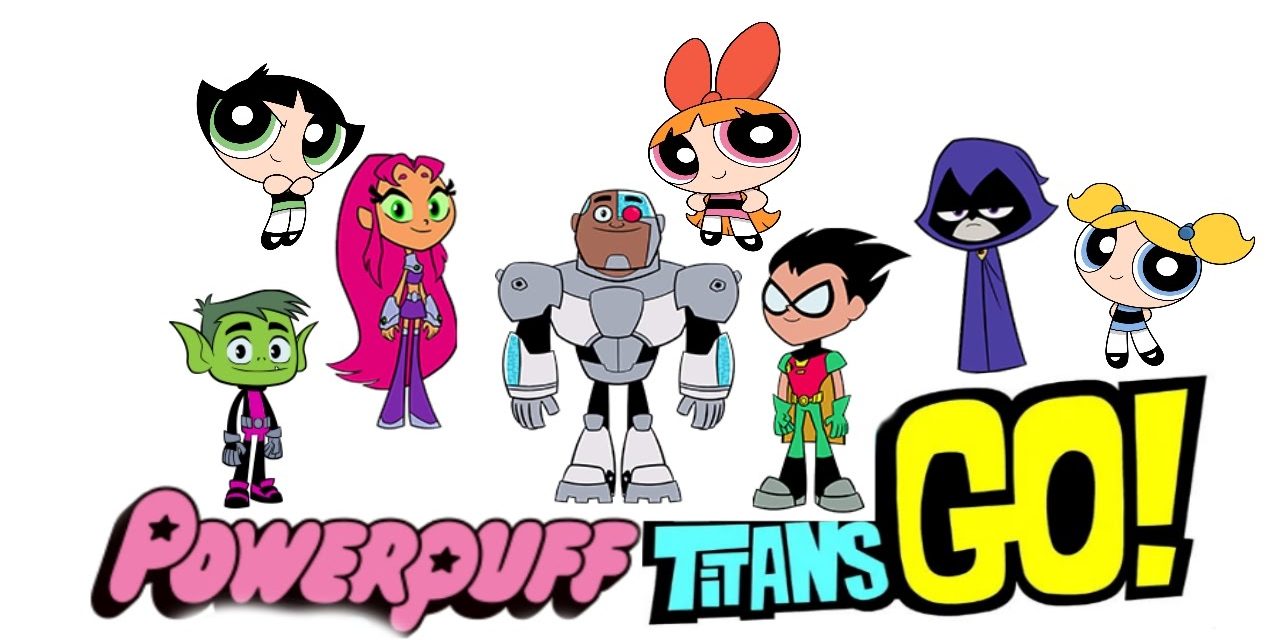 Obviously Wave 6 just released this past week. LEGO Dimensions Wave 7 releases in November of this year. Recently, LEGO Dimensions announced that a Wave 7.5 will be coming in February.

The wave 7.5 will be combined with another half of a wave in March to form the complete wave 8. I’d assume the wave released in March will be entitled “Wave 8”.

Then in Wave 9 (I’d guess in May) will be the release of Teen Titans GO, Powerpuff Girls, and Beetlejuice.

Thankfully, the Powerpuff Girls will feature new molded heads, rather than trying to make them match the style of a default minifigure head.

If you’ve seen the new credits in LEGO Dimensions, you’ll notice they mention a Wave 10 as well. So Wave 9 may not be, as previously suspected, the final wave for Season 2 of LEGO Dimensions.

I would guess The Goonies Level Pack and the Chase McCain Fun Pack will come out as part of Wave 8 in March, but we’ll have to wait and see.