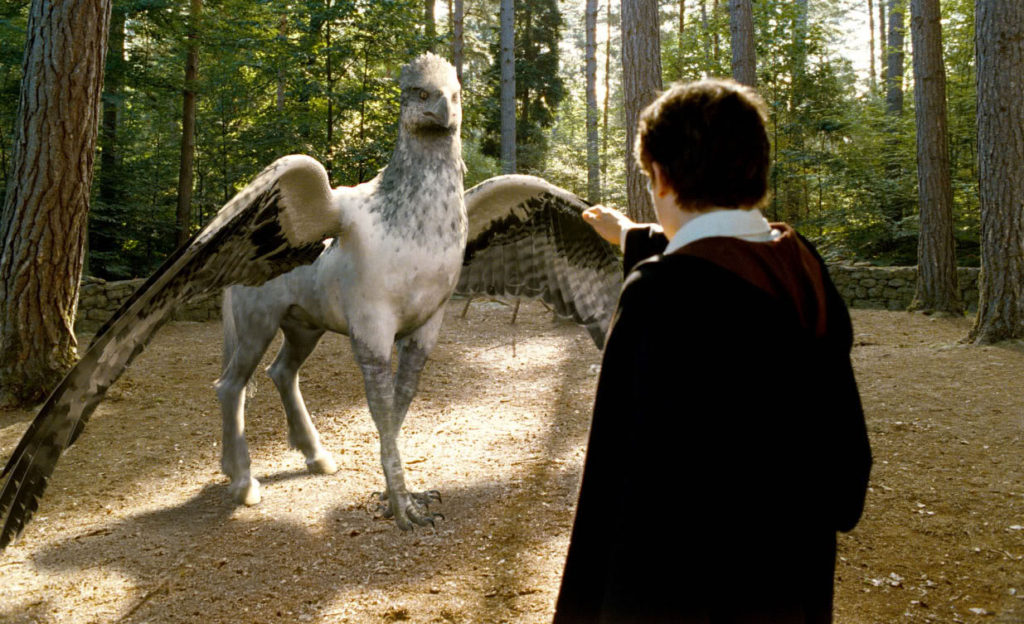 Arthur Parsons recently talked to the folks over at Mugglenet about the inclusion of Harry Potter content in LEGO Dimensions.

The interview to read/listen to as they touch on some of the previously released content as well as touching on some of the new Fantastic Beasts as well.

But one of the exclusives Arthur Parsons was able to talk about is what the Hermoine Fun Pack will be bundled with.

The Fun Pack will be bundled with a build of the Hippogriff! The Hippogriff can then be rebuilt into two other creatures (he thinks it was an Owl and possibly crookshanks, but can’t remember the final plan yet. So don’t write that in ink!)

As far as a “release”, the article states it’s coming in the final wave of Year 2, while Arthur says “Wave 7” in the audio (which we obviously know isn’t true).

Perhaps he means Wave 3 in Year 2, which is technically being split into two waves, waves 7.5 and 8. So perhaps in March with the other leaked list?

Remember Wave 7 releases in November! You can pre-order it all today.

We’ll have to wait and see!